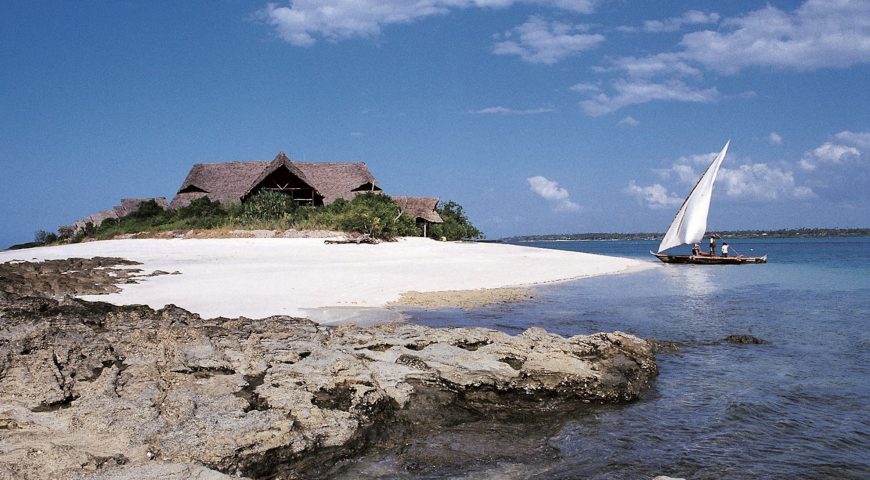 The town of Bagamoyo is a home to world class Historical sites and one of UNESCO’s World Heritage Sites with rich cultural heritage waiting you to explore. This town was once a most important trading port along the East African Coast and a German East Africa Capital.

It was founded at the end of the 18th century, though it is an extension of a much older (8th century) settlement, Kaole was the capital of
German East Africa and was one of the most important trading ports along the African coast along the west of the Indian Ocean. In 2011, the
town had 82,578 inhabitants and is the capital of the Bagamoyo District.

This is a major art college in Tanzania where music, dance, drama and painting are taught. Students came from all over the globe to study African drumming, painting, sculpture etc.

Day 1: Depart Dar Es Salaam and drive to Bagamoyo. Enjoy the local food at a nearby restaurant. Check into a hotel, afternoon at leisure. Dinner and overnight at the hotel.

Day 2 – 3: After breakfast, check out and depart for city tour to visit the various historical sites in Bagamoyo. Have lunch at restaurant in town.
Depart for Dar es salaam.

The historical place where the German soldiers were buried.

During the German colonization in Tanganyika (the old name for Tanzania), it was the place where the people found guilty for misconduct were hanged in the late 1800s.

White washed building, one of the oldest surviving buildings in Bagamoyo. First constructed in 1860, this fort has served many roles over the years, from provision house to slave house and under colonial rule it was used as military camp.

Has exhibits on town’s history and culture focusing on the slave trade.This undistinguished museum has a small display documenting the slave trade. It’s at the town entrance, just past and diagonally opposite CRDB bank. More interesting than the present museum is the site at which it is built, which was formerly the starting point for slave and trade caravans to the interior.

About 2km northwest of town and reached via a long, mango-tree-shaded avenue is the Catholic mission and museum, one of Bagamoyo’s highlights, with well-labelled displays from Bagamoyo’s heyday. In the same compound is the chapel where Livingstone’s body was laid before being taken to Zanzibar Town route to Westminster Abbey. The mission dates from the 1868 establishment of Freedom Village and is the oldest in Tanzania.

Outside the Museum, you get to see;

Just southeast of Bagamoyo are these atmospheric ruins. At their centre are the remains of a 13th-century mosque, which is one of the oldest in mainland Tanzania and also one of the oldest in East Africa. It was built in the days when the Sultan of Kilwa held sway over coastal trade, and long before Bagamoyo had assumed any significance.

Nearby is a second mosque, dating from the 15th century, and about 22 graves, many dating from the same period. Among the graves are several Shirazi pillar-style tombs reminiscent of those at Tongoni and a small museum housing Chinese pottery fragments and other remnants. Just east of the ruins, past a dense stand of mangroves, is the old harbour, now silted, that was in use during Kaole’s heyday.

The easiest way to reach the ruins on foot is by heading south for about 5km along the road running past Chuo cha Sanaa to the signposted Kaole turn-off at the southern end of Kaole village.
A bajaji (tuk-tuk) from town costs around Tsh5000 (Tsh10,000 for a taxi).